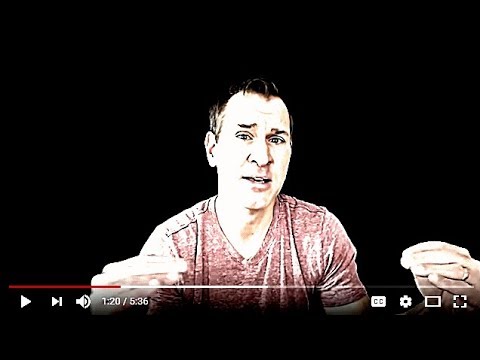 We're gonna look mainly at three of the cards from Capital One, but there's also a couple that are associated with them and we will talk about those as well So, the number one Capital One credit card — our best on our list here — is the Capital One Quicksilver Rewards card which gives you a flat 15% cash back on everything that you purchase with the card There is no annual fee for this card and if you spend at least $500 in the first three months of having the card you will earn a $150 bonus Now there are other cash back credit cards on the market that give you a flat 2% cash back, so obviously that's higher than the 1

it will sort of be a wash with those other cards, because those other ones do not have bonuses So they're sort of giving you the higher rate but they're not giving you that bonus upfront for your spending So that is a good card

And it actually was, I believe, the first card on the market that went to the 15% cash back sort of established that level as a new sort of flat cash back rate in the market

Now if you can't qualify for the Quicksilver Rewards card, Capital One does have a card for those whose credit is not quite as good, and that is called the QuicksilverOne card That card, though, does not offer the bonus, and it has a higher interest rate, and it has a thirty nine dollar annual fee So you still do get the 15% cash back but you're not going to get that bonus and essentially you're going to be spending about three thousand dollars just to get yourself, you know, sort of back to even when you have to pay that annual fee But if your credits not as good, that may be the card that you can qualify for

If you don't, doesn't make as much sense, you'd be better off to stick with the flat cash back But for some people this one really does make sense Number Three is the Capital One Venture Rewards Card Now this card has an annual fee of $95, and in general we would say to stay away from annual fee cards but sometimes in the travel space it makes sense So this is actually Capital One's Venture Card that is more expensive and has an annual fee

There's also the VentureOne Rewards card, which is a no annual fee card That one gives you 125 "miles" per dollar It gives you a lesser chance at getting a bonus up front — it's a 20,000 mile bonus We really don't recommend that one

The Venture Rewards Card with the annual fee is actually the one that makes more sense if you want that sort of travel card Actually in a lot of instances, this is really the same as a cash back card, even though they're calling it a travel card, since those miles are actually really just points that translate into cash back So if you look at the Quicksilver Rewards card you're getting 15% cash back, you're not paying an annual fee, that really is a better situation than you're getting with these ones So don't be fooled by the travel designation there on that card

It's not so much a travel card as it is sort of a different type of cash back card as far as we're concerned There may be some travel perks but nothing that really puts it to the level of just getting yourself a really good cash back card So those are the best of the Capital One credit cards! Please go to ProudMoneycom for other credit card reviews and all sorts of other personal finance news and info as well Thanks for watching