Early Withdrawals From 401k Due to Hardship

Szemere Credit Card News 0
6:19
Dori Zinn
Finding money for an emergency isnâ€™t easy. The Federal Reserve Board says 40% of Americans canâ€™t cover a $400 emergency. Whatever unexpected cost comes up, you might not be able to afford it.But if you have a decent retirement fund set up, you might be able to take money out with early withdrawal from your 401(k). Before jumping ahead to take money away from your retirement, make sure you know whatâ€™s at stake with an early 401(k) withdrawal.

What are the rules for an early withdrawal?

If all goes well, you wonâ€™t be taking money out from your retirement fund until youâ€™re retired. The age of retirement varies by retirement plan, but can be as early as 59 and a half years of age. But if youâ€™re going to take money out before hitting retirement age, you might get hit with a tax penalty.

A 10% tax penalty can apply for early withdrawals, whether itâ€™s on a qualifying 401(k) or IRA plan. That means when you take money out, youâ€™ll pay an extra 10% in taxes on your withdrawals. The taxable amount of the distribution could also place you in a higher tax bracket than if you didnâ€™t make the withdrawal.

When you take money out in your retirement years, you may be living on a lower fixed income than when you were in your working years. An early withdrawal means you may face a higher tax rate on the distributions due to your working status.

Exceptions to an early withdrawal penalty

While a 10% tax penalty may apply, you might be able to avoid it if youâ€™re experiencing financial hardship.

Hardships can vary depending on your situation and retirement plan. Your 401(k) plan may request you to provide proof of your financial hardship to qualify for early withdrawal.

A hardship distribution wonâ€™t be more than what you need to cover the cost of your emergency. So if you need $2,000 to make a home payment to avoid foreclosure, your early withdrawal will be for that amount.

Instead of taking money out of your account early, you could take out a 401(k) loan instead.

A 401(k) loan is where you borrow money from yourself. Itâ€™s a loan in a very broad sense: youâ€™re the lender and the borrower. But itâ€™s still a loan that youâ€™re repaying with interest â€” to yourself.

When you take out a 401(k) loan, youâ€™ll get a repayment plan crafted best for your budget. Most loans have a maximum term of five years. If youâ€™re using your 401(k) loan to buy your primary residence, that duration could get extended up to 15 years.

Here are some differences between a 401(k) loan and an early withdrawal due to hardship:

A loan might be a good idea if you want to replenish your retirement account, but adding interest might end up costing you more than if you were to take a hardship distribution.

Problems with early withdrawal from your 401(k)

Being able to access your retirement funds without getting penalized is a great way to cover unexpected costs. Since an emergency can be detrimental to your finances, having a crutch is helpful. But there are some downsides to taking money away from your retirement.

While not required to repay your 401(k) if you take money out for hardship, you might want to. But even great intentions can hold you back.

Emergencies vary in severity, which means yours might not get you an early withdrawal. The penalty exceptions are broad, but make sure your reasons qualify you to be exempt from taxes and fees.

Your plan may not qualify

Not all 401(k) plans allow you to make an early withdrawal. All plans have different requirements for what you need to showcase your hardship. Because of this, your plan may not allow an early withdrawal for a specific hardship while another one might.

Itâ€™s important to understand your plan details before applying for an early withdrawal from your 401(k).

Needing money for an emergency is difficult no matter what your situation is. Being able to take money out of your 401(k) to cover expenses can save you and your finances.

But you may not qualify for an early withdrawal, depending on your plan or hardship. Catching up is difficult and also takes away potential earnings. Take the time to review your plan and how it will impact your retirement later in life.

Dori Zinn is a writer at MagnifyMoney. You can email Dori here 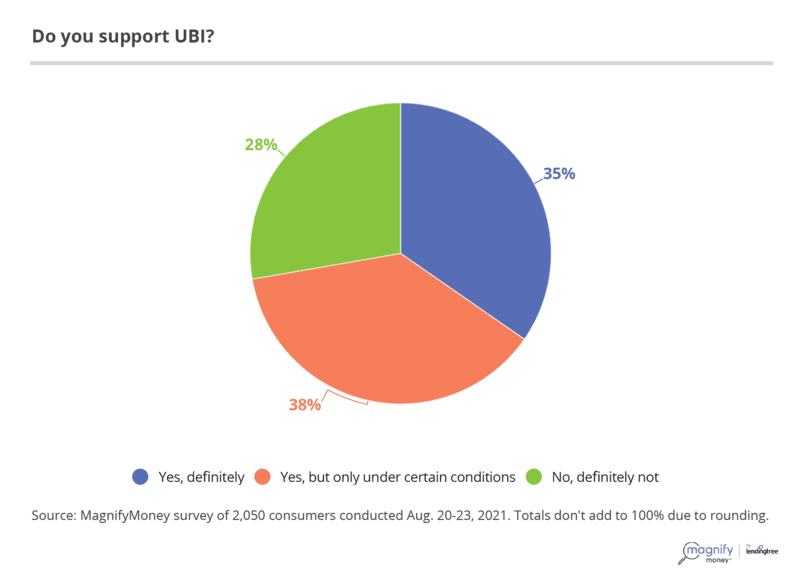 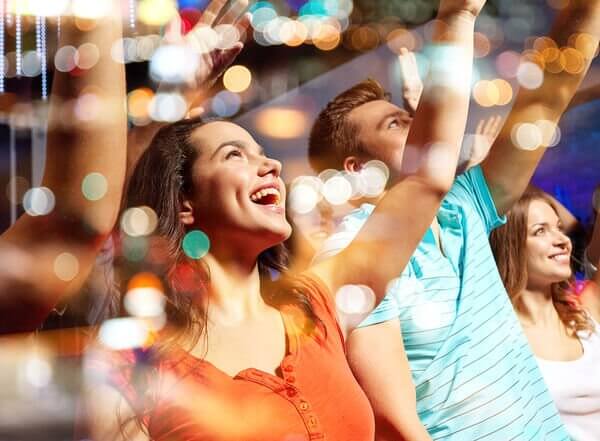 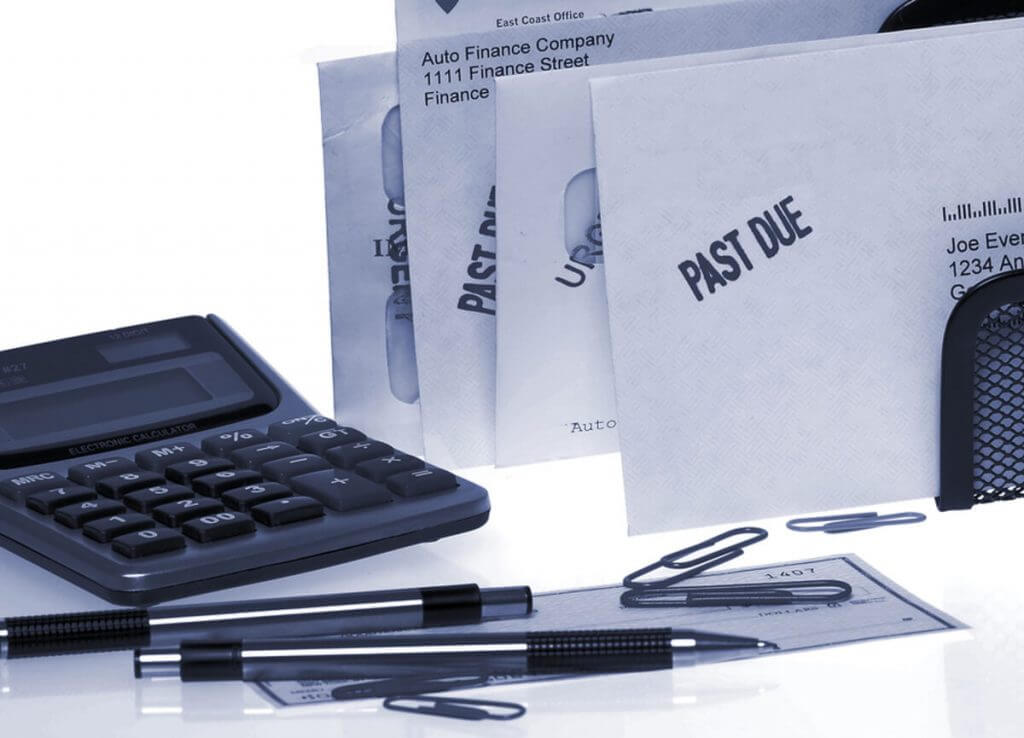