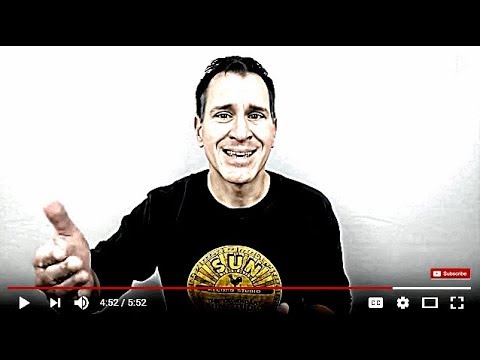 You earn points/ cash back at IKEA and elsewhere and then those points essentially become rewards certificates — you earn points or cash back and every time that you earn $15 in rewards you get a rewards certificate The way you earn is you get 5% on your IKEA purchases, this includes anything in an IKEA store, IKEA restaurants, anything of that nature, plus it includes a TaskRabbit and IKEA's kitchen installation services, so basically anything that's sort of associated with IKEA that way, you're going to get 5% in rewards on You'll get 3% in rewards on dining, grocery and utility purchases, and then 1% everywhere else that you use the card Like I said, every time you reach $15 in rewards, you will then get a reward certificate that you can use toward future IKEA purchases Now that sounds great but the downside to this is when you get that reward, it expires in 45 days

you can get $25 off your first card purchase, sort of anything that you buy with this IKEA Visa at first you're going to get $25 off of, which is nice You can earn a $25 bonus certificate that will go again toward future IKEA purchases if you use the card for at least $500 of purchases outside of IKEA and it's related services within the first 90 days — so they want you to start thinking of this as a Visa card that you're going to use not just at IKEA but in other places as well, and they will give you a $25 bonus certificate if you use it for at least 500 bucks in the first few months There's no annual fee here on this card

You can get an instant approval, or at least if you do get instant approval, you can use your card on the day that you are approved both in store and online Let's see, what else? That's about it IKEA does offer another credit card called the Projekt Card, this is basically a card for special financing on larger purchases that you make at IKEA This one has existed for a while — the IKEA Visa is a new card that is more of what you would think of as your everyday potential credit card versus something just for large purchases like the Projekt Card So, overall, our verdict on this card is it's okay for the frequent IKEA shopper

If you go to Ikea a lot, you can earn pretty good rewards with it — that 5% at IKEA and its related services is a good use of this card But is it an everyday card? I don't think so For most people, IKEA is not a place that you are shopping at often enough where you would really want to be constantly trying to build up your points to get these rewards certificates So even though it's a Visa and you can use it elsewhere, we would say usually what you really want to do is you want to use it IKEA, maximize those benefits if you shop there often enough in order to get those rewards certificates Having to use the reward certificate within just that 45-day period after you get it, there's also a little bit of a deal-killer for us

We'd like to see that more flexible so that you can use it over a longer period of time, so that you don't have to rush into IKEA to use it — it's good for IKEA if you come in quickly when you get it, but it's not necessarily so great for you if you're sort of making purchases with a reward certificate just because you have it and you don't want to lose it before it expires So that is it Thanks for watching Please go to ProudMoneycom where we do other credit card reviews, and personal finance news, and other fun stuff too

Thanks for watching Bye