Michael Cohen Used a New HELOC to Refinance an Existing One â€” Should You?

During his testimony in front of the House of Representatives on Feb. 27, Michael Cohen, the former attorney to President Donald Trump, said he used one home equity line of credit, known as a HELOC, to pay off another one. The funds were then used to make a $130,000 payment to Stephanie Clifford, the adult film star known as Stormy Daniels, allegedly on Trumpâ€™s behalf.

Cohen was involved in a series of real estate loan transactions, according to a Wall Street Journal article. Cohen and his wife, Laura, received a $500,000 HELOC from First Republic Bank in February 2016. A few weeks later the couple was able to pay off a previous HELOC for $255,000 with TD Bank, the article said.

While Cohenâ€™s need to free up extra cash is certainly unique, refinancing a current HELOC with another one is not a new concept.

When should you use a HELOC to refinance?

HELOCs, which allow people to borrow money against their houses through a line of credit, can be used for any purpose, including home repairs, college tuition or paying down high-interest credit card debt.

HELOCs typically have two phases: a draw period for when you can pull funds, and a repayment period. Once your repayment period starts, you begin paying down your principal along with accrued interest. And while there are many reasons to refinance, you may face a bit of sticker shock when you start looking at your interest and principal monthly bills.

Refinancing with a new HELOC essentially resets the clock, meaning youâ€™re once again in a draw period instead of a repayment period. Younger homeowners may benefit from this strategy because they have more potential for increased income in the future. Upfront costs are also lower than a home equity loan.

But is it a good idea?

Hereâ€™s the catch: most HELOCs have variable interest rates making it hard to set and stick to a regular budget. Thereâ€™s also the potential for your rate to be higher when you enter your new repayment period. Plus, youâ€™re still accruing interest on any of the funds you borrowed.

â€śWithout financial discipline, HELOCs can easily put homeowners in greater debt and potentially leave them with no equity when home prices decline,â€ť said Richard Liu, a mortgage consultant for C2 Financial Corp., a San Diego-based mortgage brokerage. â€śThereâ€™s the danger where a borrower may not be able to qualify to refinance later on due to their income, credit or valuation issues.â€ť

It also doesnâ€™t make sense to maintain a HELOC if you donâ€™t really need the extra funds, he added. Liu said homeowners in that position should consider converting to a fixed-rate mortgage to reduce their monthly payments and avoid any future pitfalls.

If you decide to refinance because youâ€™re struggling with your current HELOC payments, consider a regular home equity loan instead. A home equity loan has a fixed interest rate, gives you a lump sum of money and offers fixed payments and a longer term for repaying the loan, making it more affordable, said Jackie Boies, a senior director of housing and bankruptcy services for Money Management International, a Sugar Land, Texas-based nonprofit debt counseling organization.

Whether you need the funds for potential hush money or for funding your childâ€™s college tuition, choosing whether to refinance a HELOC with another one can be complicated and confusing. Discussing your options with an HUD-approved housing counseling agency is a good way to make sure youâ€™re getting all the necessary information.

â€śOur certified housing counselors are available at no charge,â€ť Boies said. â€śEquity in a home is a precious asset and worth protecting.â€ť

Ellen Chang is a writer at MagnifyMoney. You can email Ellen here

« Get Out of Debt This Year: 20 Simple Steps You Can Start Today Feminism Unleashed: 10 Must-Read Books for Female Entrepreneurs » 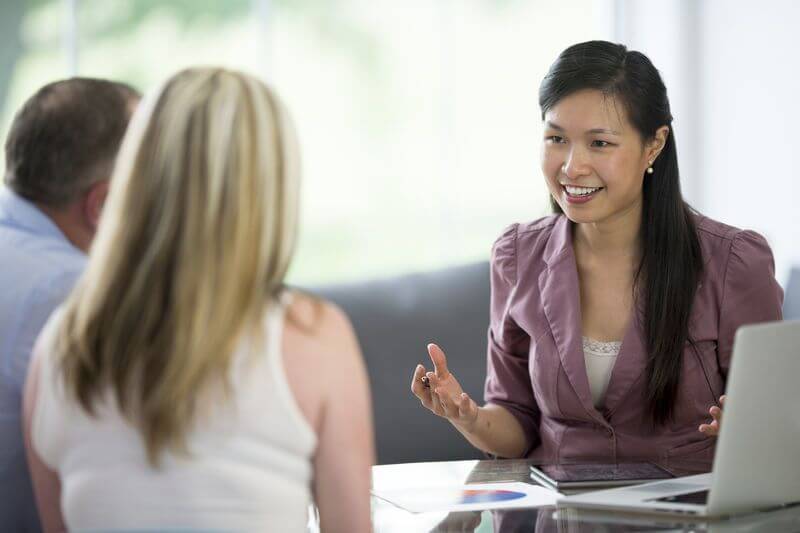 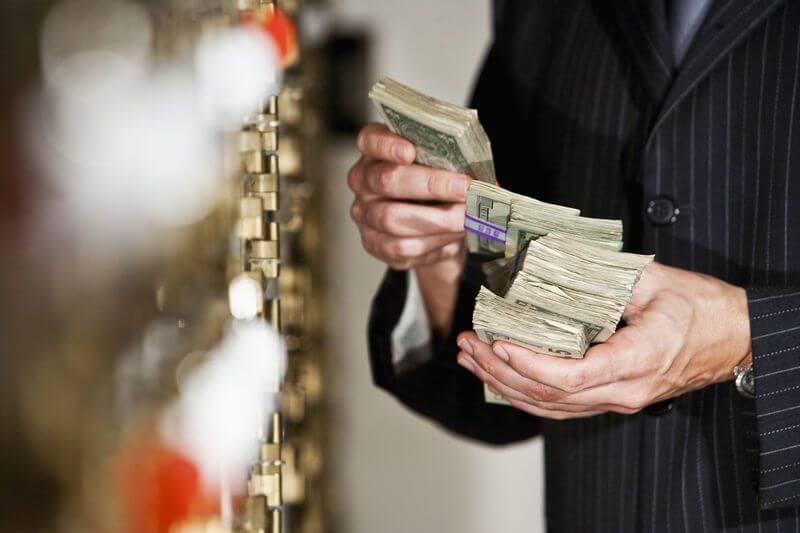 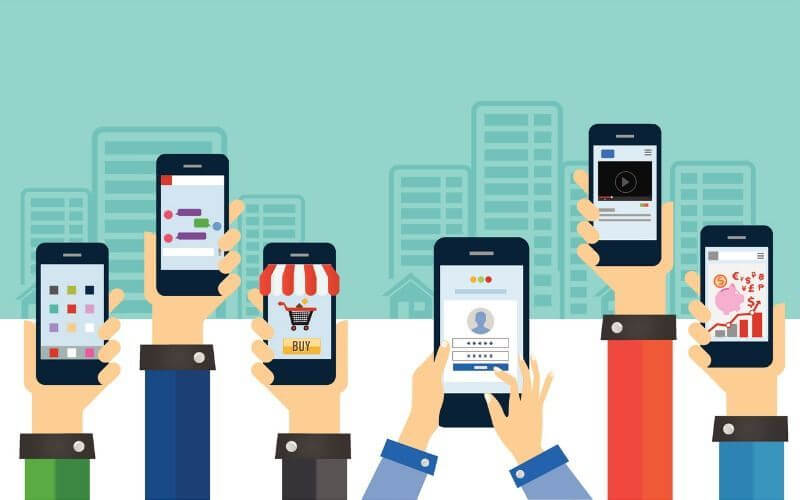