This Week in Credit Card News – Card Rewards are Evolving but Are They Unfair To People With Lower Incomes?

Will Congress Take Away Your Credit Card?

How would you feel about Congress snatching away your credit card or preventing you from participating in credit card reward programs? Don't laugh. Left-wing groups in Washington are declaring that the plastic card in your wallet is the financial villain that needs to get reined in. A new study from researchers at the Federal Reserve Bank of Boston finds that credit card reward programs are unfair because they create “an implicit money transfer” to wealthy cardholders from lower-income people who buy things with cash or debit cards. [Real Clear Politics]

Do credit card rewards give to the rich and take from the poor?

Rewards credit cards typically come in two basic flavors: cashback and travel. But a number of new credit cards are reimagining the role a rewards program could play in your life. These cards can help incentivize certain behaviors and offer a greater degree of personalization. While these startups lack the brand recognition and deep pockets of big banks, they have one thing in their favor: speed. Some financial startups rely on the services of other tech companies that provide the infrastructure (including selecting the bank partner and payment network and establishing underwriting guidelines) for launching a new credit card. That makes it easier to turn an idea into reality. [NerdWallet]

Why Congress Should Regulate Cryptocurrency Now

On Wednesday, the U.S. House Committee on Financial Services hosts a hearing on cryptocurrencies and financial technology, on the heels of a Treasury Department report on stablecoins published last month. Executives at key industry players will address the risks that stablecoins and other cryptocurrency technologies pose, and they will identify opportunities to improve consumer protection and prevent illicit activity, such as ransomware targeting, money laundering, and terrorism financing. Regulators must now create clear rules of the road to balance innovation with mitigating risks. The ability of these digital currencies to undermine the control of the monetary system and thus erode sanctions power presents a particular risk to the United States. [Foreign Policy]

FromÂ adding an array of new benefits, elevating the intro bonus, and increasing the annual feeÂ to $695, Amex has been doing a lot of tinkering withÂ The Platinum Card from American ExpressÂ this year. And now there's yet another change to this iconic card. Amex is rolling out two new card designs in early 2022, and they'll be available to new and existing cardholders in addition to the classic card style. [Business Insider]

Chase Bank, the biggest bank in the country, announced four key changes relating to the overdraft picture.Â Chase is keeping its $34 overdraft fee, andÂ Chase customers may be chargedÂ a maximum of three overdraft fees per day. But next year, Chase will initiate aÂ next-day grace period where customers will have until the end of the next business day to correct shortfalls and add money to bring a balance back toÂ where the customer could beÂ overdrawn by $50 or less to avoid fees from the previous day. Also, Chase will offer its customers early direct deposit, which would enable customers to get access to their paychecks that are directly deposited up toÂ two business days early. [Detroit Free Press]

2021 has been a notable year for new and revampedÂ premium rewards cards. Now, another issuer is joining that group with its latest product: The Bank of America Premium Rewards Elite credit card. With an annual fee of $550, the card is targeted at Bank of Americaâ€™s high- and ultra-high-net-worth clients. But itâ€™s not exclusive to that customer base, and you do not need to have aÂ relationship with the bankÂ to apply. [The Points Guy]

Purchases through the buy now, pay later platforms like Klarna and Affirm were up more than 20% from last year on Cyber Monday, according to a new report from Adobe Analytics. Millennials and Gen Z are the biggest users. Theyâ€™re using the companies as a budgeting alternative to credit cards they may be scared of or may not have access to. In fact, almost 90% of payments processed by the platform Afterpay are made with debit cards. Afterpay customers usually spend more money: average shopping carts increase by 20% at clothing retailers with Afterpay. [Marketplace]

17.46% of all globalÂ e-commerceÂ transactions between Thanksgiving and Cyber Monday were potentiallyÂ fraudulent, a TransUnion report reveals. Those numbers were slightly higher in the U.S. where 19.66% were suspected fraudulent. The number of suspected e-commerce fraud attempts during the 2021 holiday shopping season was also a 25% increase over the 15.73% of fraud attempts observed earlier in the year (January 1 to November 29). The top two reasons for potentially fraudulent e-commerce transactions: the number of accounts per device, which triggers when a device has accessed the minimum number of accounts during the set time period; and the second was evidence exists, which occurs when an account or device has previously had a fraudulent transaction. [Help Net Security]

The X1 Card was recently unveiled, offering much unique security and rewards features. Advertised as 17 grams of stainless steel, the card will be delivered to you in a branded box. You can't “apply” for it; you can request an invite to apply by submitting your name, email address, and income. X1 says its credit card offers up to five times the spending limit of a traditional credit card, with its average credit limit at $24,300. It potentially gives cardholders a chance to increase their credit score by improving credit utilization. And it features automatic virtual cards, which give a unique, one-time credit card number each time you make a purchase online. [CNet]

In the first nine months of 2021, consumers lost more money in impersonation gift card scams than they did in all of 2020, the Federal Trade Commission said. Consumers reported they lostÂ $148 millionÂ so far this year in scams in which they were told by scammers to buy gift cards to use as a form of payment. The FTC said nearly 40,000 consumers made the reports, in which they said they paid con artists who were impersonating large companies or government agencies. Target gift cards were the most popular choice for scammers in the reports received by the FTC. [NJ.com]

From World News including By: Bill Hardekopf, Contributor
Title: This Week In Credit Card News: Card Rewards Are Evolving But Are They Unfair To Lower-Income People?
Sourced From: www.forbes.com/sites/billhardekopf/2021/12/10/this-week-in-credit-card-news-card-rewards-are-evolving-but-are-they-unfair-to-lower-income-people/
Published Date: 1639164674

Did you miss our previous article…
https://bestcashbackrewardscreditcard.com/?p=17189

« Five Predictions on Lending in 2022 Nearly 70% of Americans Celebrated a Financial Accomplishment in 2021, but Regrets Still Weigh Heavily on Their Wallets » 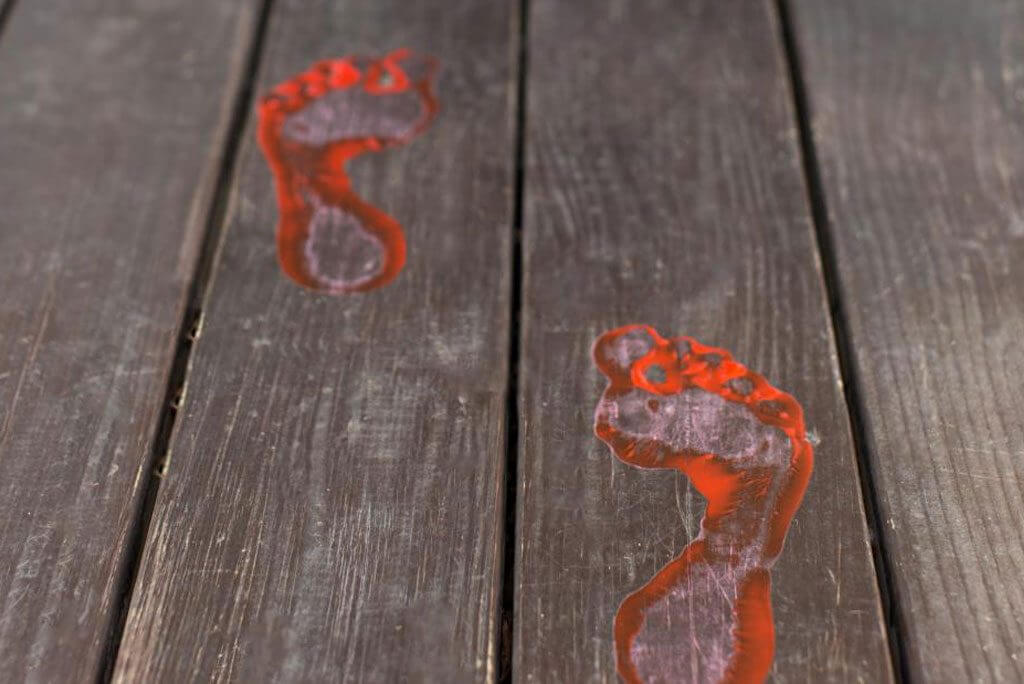 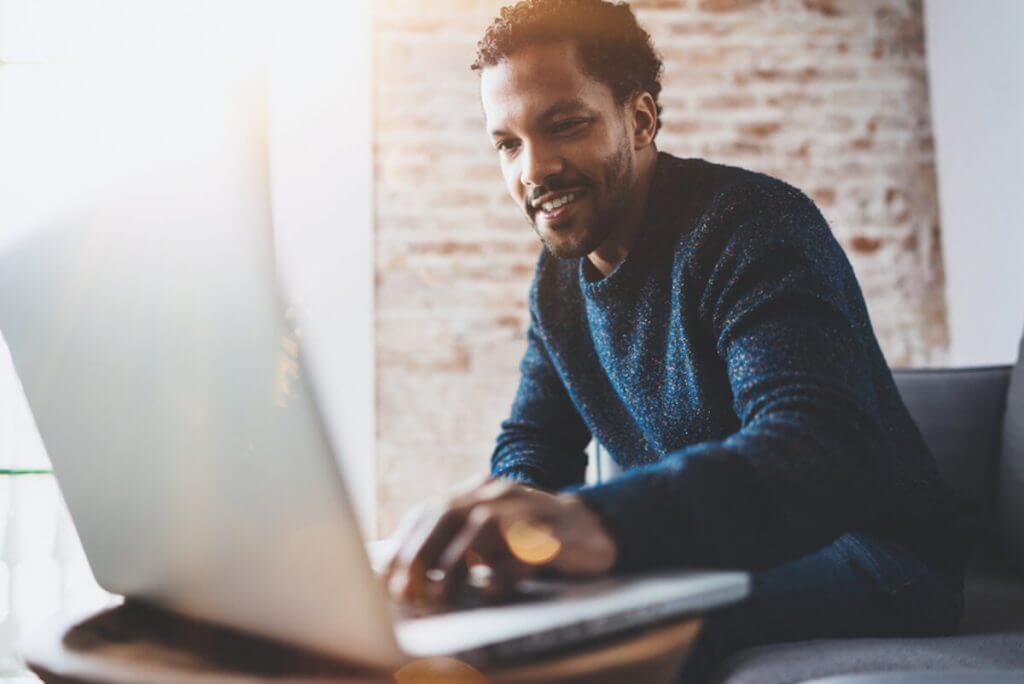 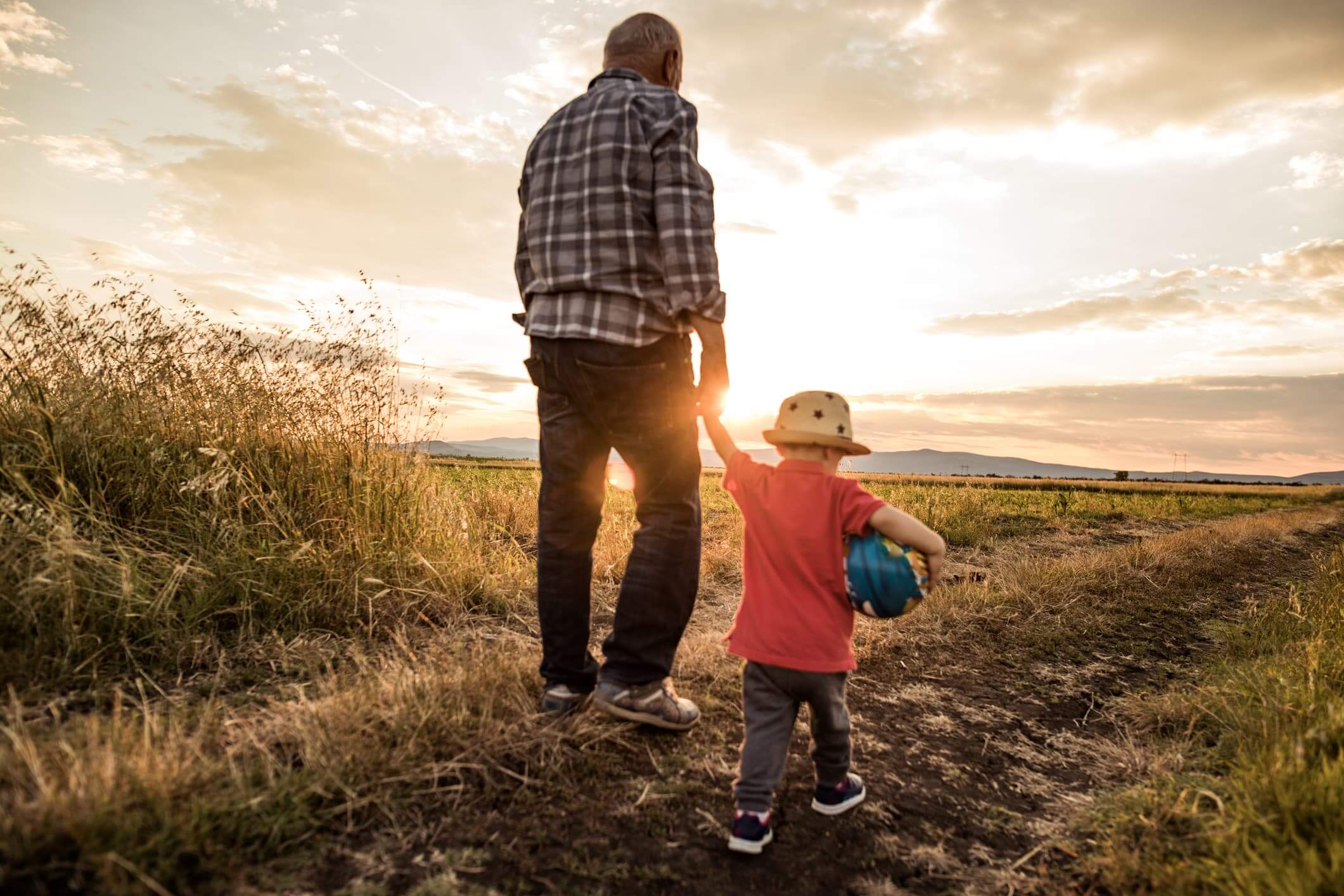