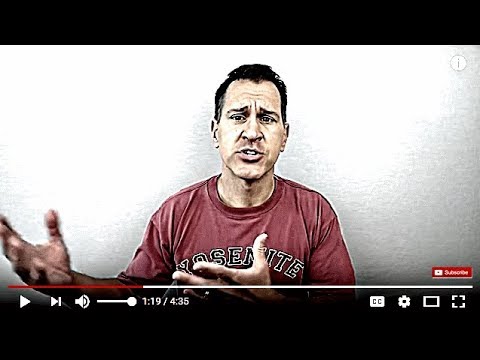 But before I do that I would ask you to please subscribe to our YouTube channel if you have not already and if you have already I thank you for doing so So, the Uber Visa We are a big fan of this cash back card which is issued by Barclays Bank Especially this is a good card for certain type of people Let's jump in right away to talk about what rewards you get

You get 4% on your dining purchases That includes restaurants, bars, takeout, and of course UberEats Three percent on hotels and airfare That also includes vacation rentals, Airbnb that sort of thing Two percent on all your online purchases, so that means ecommerce and then it also means things like Uber and subscription services like Netflix or Pandora or anything of that nature

And then you will get one percent cash back on everything else that you buy You can earn a bonus with the Uber Visa of 100 bucks if you spend $500 in the first three months, which is a fairly easy hurdle for most people You then can redeem your cash back for either Uber credits — which you can do for as little as five dollars in rewards that you've earned — or you can choose cash back or gift cards You have to earn at least $25 before you can get cash back or the gift card in your redemption A potential bonus that you can also earn if you use this card as your everyday card is you can get $50 off, up to $50 off, any subscription services you have — after you spend five thousand dollars with the card in a year

So if you spend five thousand dollars and then you have Netflix or whatever, those purchases will be credited to you after you make after you've reached that five thousand dollar threshold Another nice feature: this card has no foreign transaction fees, so if you are using it when you travel outside of the country, you're not going to get charged anything

Many cards charge you 3% simply for making purchases outside of the United States, which doesn't make sense, really, but this card does not So it's a good card to use if you are traveling, especially because it's a no annual fee card So if you don't necessarily want to have a travel card, which is many times where you're going to have the feature of no foreign transaction fees, there aren't a ton of no annual fee cards that have that, so that is another nice feature In terms of interest rate like many cards this is a variable rate card and it has various tiers based on your credit history As of the making of this video you could get an interest rate as low as 1649% or you could get approved at 2224% or 25

24% so obviously you're getting into some high interest rate potential there, so don't carry a balance on this card Use it for convenience, use it to get those rewards, but make sure you pay it off every month Overall we are a big fan of this card, especially for certain people You can tell that in the making of this card they thought about certain people, maybe in their 20s and 30s, either single or couples, probably have not gotten to a place where they're having kids and kind of settling down — people that like to travel, that eat out a lot, younger people who are more likely to have more of their lives online and using these type of subscription services There's a very focused idea of who their target customer is

Obviously then this is not a card for everyone But if you are that particular type of person, this could be a great everyday cash back card for you Obviously you need to look at your own spending and decide how it it fits with these categories But that four percent on dining is great, I believe it's the highest you're gonna get on dining, especially for a card that doesn't have an annual fee Three percent on hotels and airfare and vacation rentals/Airbnb, very good

Two percent across the board on your online purchases, all that stuff is really nice This is a very good card, it's actually a card not talked about a lot, maybe because it's not promoted as widely by Barclays I think Uber promotes it more than it gets sort of a wider promotion But it's a very nice card You should check it out if you think that you sort of fit in those categories in terms of what your spending is

That's it Thanks for watching Please go ProudMoneycom where we do other credit card reviews, and personal finance news, and other good stuff too Thank you

Checking Account Fees: How Much They Are and How You Can Avoid Them