What Science Reveals About Your Money Habits

If an anthropologist were to have access to your bank account, what would they learn about you? Are you constantly carrying a credit card balance and spending beyond your means? Or, on the other end of the spectrum, do you miss out on lifeâ€™s experiences because youâ€™re constantly worried about your future nest egg?

Below, we turn to science for a glimpse of why weâ€™re spenders or savers â€” and the role personality plays in your financial habits.

Your genetics can determine your spending and saving habits

When it comes to our finances, what is it about one person that makes them a spender while the other is a saver? Some studies say itâ€™s learned behavior from your environment and upbringing, while other researchers point to genetics as a determinant for our financial choices.

A 2011 study titled â€śThe Origins of Savings Behaviorâ€ť found that DNA determines one-third of adultsâ€™ wealth and saving habits. Researchers examined the genes and spending habits of nearly 15,000 identical and fraternal twins from Sweden and noted that while â€śparenting contributes to the variation in savings rates among younger individuals,â€ť the effects wane over time. By age 40, the spending and saving behaviors one learns from their upbringing revert back to their genetic predispositions.

According to the study, your genetics determine your self-control and how patient you are. This, in turns, impacts your money-handling habits. What this means, said Stephan Siegel, professor of finance and economics at the University of Washington and co-author of the study, is that while there is â€śa long list of small things that add up over time,â€ť whatâ€™s instinctive is more important than learned behavior.

â€śItâ€™s a little bit of a puzzle because people do think that, on the one hand, parents are important,â€ť said Siegel, â€śbut the evidence suggests theyâ€™re more important in terms of handing over their DNA and less important on shaping the environment for their kids.â€ť

Master the skill: Accepting that some behaviors are beyond your control is the first step to addressing what you want to change. But itâ€™s not just about financial literacy, Siegel told MagnifyMoney. Itâ€™s learning to recognize your financial predispositions and managing them accordingly.

â€śSome of these tendencies are set early or at the point of conception,â€ť he said, adding that thinking of spending habits as a biological issue can help you put a framework in place that protects you from your instinctual money habits.

This framework could mean coming up with a plan to save more early in the year, then using tools like direct deposit to pull from your paycheck and store funds safely in an outside savings account. It works for Siegel.

â€śIt basically doesnâ€™t even show up on my radar screen that I have that money and I can spend it,â€ť he said. â€śIdeally, I donâ€™t even see it in my checking account.â€ť

If you feel pain during unpleasant experiences, youâ€™re likely to be a saver

There is a region in the brain called the insula that â€ślights upâ€ť when you experience something unpleasant. The more activity or stimulation in the insula, the more â€śpainâ€ť you feel, likely resulting in you not doing the action again. This can influence whether you reach for another cookie or cigarette, are able to see disgust in someoneâ€™s face or have risky spending habits.

For the 2007 study published in the Journal of Consumer Research, participantsâ€™ brains were scanned while they pretended to shop. Researchers later found that the more stimulation in the insula, the less likely participants kept spending. In other words, if spending money gives your brain an unpleasant feeling, then youâ€™re less likely to keep doing it.

Master the skill: What if you have a high pain threshold? Make spending as difficult as possible. Try drawing out cash so that you get out of the habit of spending on credit, and make sure you know where your money goes. In fact, tracking your spending with mobile apps has been shown to cut back on individual spending by 15.7%.

Also, as Siegel mentioned above, make a point to automate your savings, then leave the account alone. â€śIf people have to actively think about saving, then they probably wonâ€™t do it,â€ť wrote Shlomo Benartzi, a professor of behavioral decision making at UCLA, in a 2017 article for the Harvard Business Review.

Benartziâ€™s well-known â€śSave More Tomorrowâ€ť study with Nobel Prize laureate and renowned behavioral economist Richard Thaler found that people are more successful at saving when they commit to it in advance. In other words, when people set their future savings rate to increase annually with their raises, theyâ€™re more likely to stick to the plan.

In the study, Benartzi and Thaler proposed a savings program that allowed 21,000 workers at three different companies to allocate a portion of their future savings toward their retirement fund. The researchers followed the participants from the late 1990s to early 2000s and found that savings increased from 3.5% to 11.6% over the course of 28 months.

If youâ€™re a master at delayed gratification, you may be a good saver

A series of experiments conducted on preschoolers in the 1960s called the â€śmarshmallow testâ€ť has become an iconic example of the relationship between savings and delayed gratification. For the study, researchers informed the participants, who were nursery school children at the time, that they could choose one sweet treat from a tray and could either eat it immediately or wait 15 minutes. If they were able to wait 15 minutes, then they were rewarded with a second treat. The researchers found that 70% of the children chose to eat their treat immediately. Decades later, the researchers followed up with the same participants who were now adults and found that the 30% who were able to practice self-control were more successful and in better physical health overall.

However, in the years since the study, researchers have criticized the marshmallow test, pointing to various factors that impact a childâ€™s level of self-control.

For instance, a 2018 study published in the Psychological Science journal, replicated the marshmallow test and found a strong correlation between delayed gratification and various controls like a childâ€™s cognitive functioning, home environment and family background. Jessica McCrory Calarco, an associate professor of sociology at Indiana University, wrote in The Atlantic that â€śthe capacity to hold out for a second marshmallow is shaped in large part by a childâ€™s social and economic background â€” and, in turn, that that background, not the ability to delay gratification, is whatâ€™s behind kidsâ€™ long-term success.â€ť

And this 2013 study published in Cognition journal noted that a childâ€™s self-control abilities may be closely correlated to their â€śbeliefs about the stability of the worldâ€ť and whether a second treat would actually be available.

Master the skill: Regardless, it makes sense that the more willpower you have, the better you can be at regulating your need to spend money. Psychologists Walter Mischel told The Atlantic in 2014 that what we should be getting from the marshmallow test are ways to curb our impulses. He recommends whatâ€™s called â€śif-thenâ€ť strategies, saying: â€śIf I want a cigarette, Iâ€™ll take a break to play a game on my phone instead.â€ť So instead of focusing on delaying gratification, turn your attention to something else in order to distract yourself in satisfying ways.

The research above can provide some valuable insight into your actions. It also highlights the importance of automating your financial decisions and tracking your spending â€” two relatively easy ways to trick yourself into making better financial choices. Â Learning to work with your predispositions, instead of fighting them, will help you cultivate financial behaviors that work for you.

Vivian Giang is a writer at MagnifyMoney. You can email Vivian here 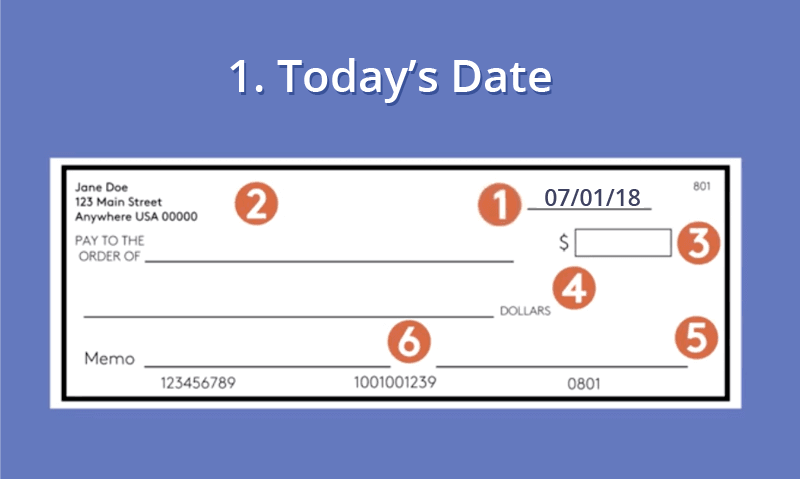 How to Write a Check 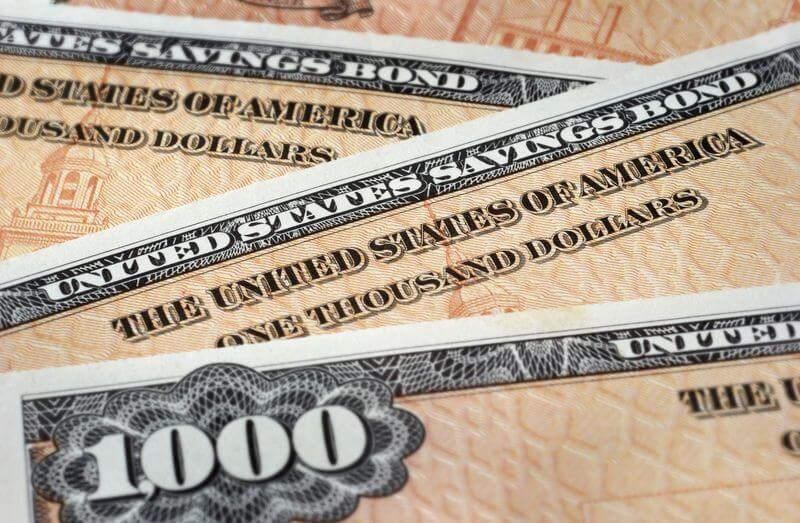 How Do Savings Bonds Work?